On Nov. 3, Whale Alert, a tracking service for large cryptocurrency transactions, tweeted about someone transferring nearly $1 bln worth of Bitcoin (69,369 BTC) to an unknown wallet.

Shortly after that, blockchain analytics firm Elliptic concluded that the mammoth-size transfer is most likely related to now-defunct marketplace Silk Road. 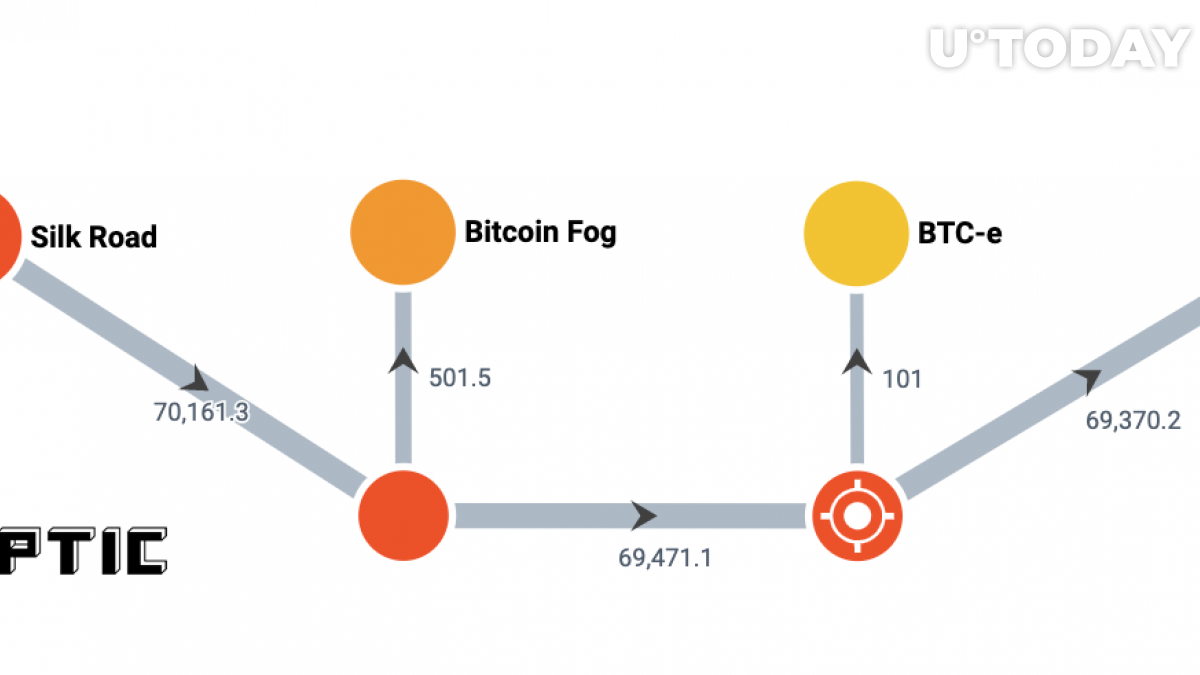 The tainted coins were moved from Silk Road’s wallet in a distant 2012.

A big target for hackers

The Bitcoin address that sent the transaction is a famous one. As Elliptic notes, it was the fourth-largest wallet before a large chunk of its coins went on the move.

Read Also:   MyEtherWallet founder weighs in on the most crypto-friendly country

However, is it particularly notorious for attracting high-profile cybercriminals who have been attempting to crack its encryption

Stealing Bitcoin wallets from victims worldwide is a common goal among cybercriminals. Wallets tend to be protected by strong passwords and in the event that a cybercriminal manages to obtain a wallet and cannot crack the password he might sell it to opportunistic hash crackers who are individuals with a large amount of GPU power.

Silk Road — whose founder Ross Ulbricht was arrested by the FBI back in 2013 — accrued 614,000 BTC worth of precedes. 174,000 BTC was then confiscated but the fate of the remaining coins that  remains uncertain.

Elliptic concludes that it is highly unlikely that Ulbricht could move from a high security prison in Tucson, Arizona. Hence, the most likely explanation is that former Silk Road vendors have started cashing out.