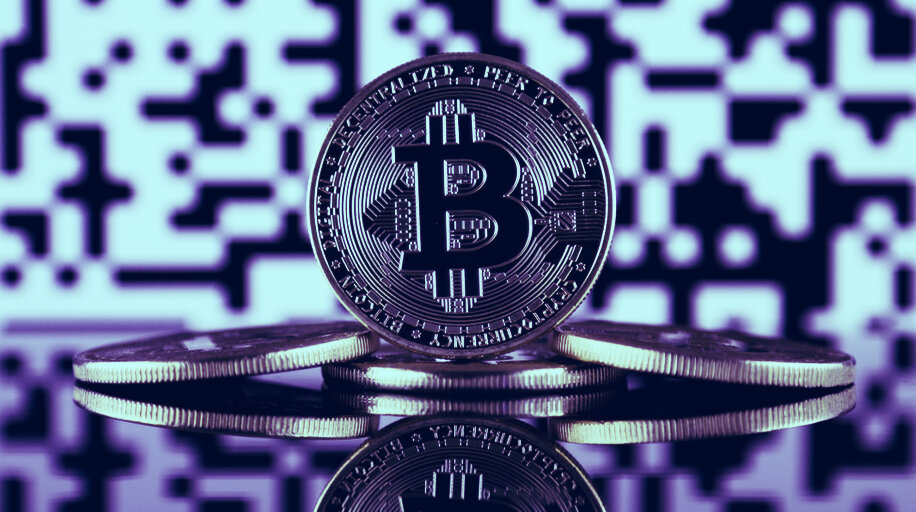 A total of 97% of all Bitcoin addresses are in profit as Bitcoin’s value continues to rise, according to data published by Glassnode. This means that the majority of Bitcoin was bought at a lower value than it currently is worth.

Bitcoin is currently on an unprecedented run, with today marking the 100th day where the opening and closing price of Bitcoin has been above $10,000. Its current price of approximately $14,900 represents a value not seen since January 2018. And for most Bitcoin owners, they’re in the money.

As shown in the above graph, an overwhelming majority—97%— of all Bitcoin addresses are currently in profit as of November 2020.

This figure is also the highest seen this year. A period between August and September saw the total percent of Bitcoin addresses in profit rise above 90%, but it had not reached the heights of 97% until now.

Of course, this does not mean that 97% of Bitcoin holders are necessarily enjoying profit, as some addresses may be owned by the same individual.

According to BitInfoCharts, the largest group of Bitcoin addresses—nearly 50% of all addresses—still only hold up to 0.0001 Bitcoin.

But the question is now: is $20,000 Bitcoin on the cards—and if so, that will put everyone in the green.

97% of Bitcoin Addresses Now in Profit Due to Price Rally

by Joe T. Stanley
2 min
X
Charles Hoskinson Turns 33, Here’s What He’s Achieved by This Age…EthereumYuri MolchanToday, IOHK's Charles Hoskinson has turned 33 and announced a Twitter pause; meanwhile, he has quite a lot to show by the age of 33Content…