The Bitcoin network has just reached its peak value

Bitcoin’s market cap has just reached a new all-time high of $329 bln, according to data provided by CoinMarketCap.

It has now eclipsed the long-standing high of $316 bln that had been towering over the cryptocurrency for almost three years. 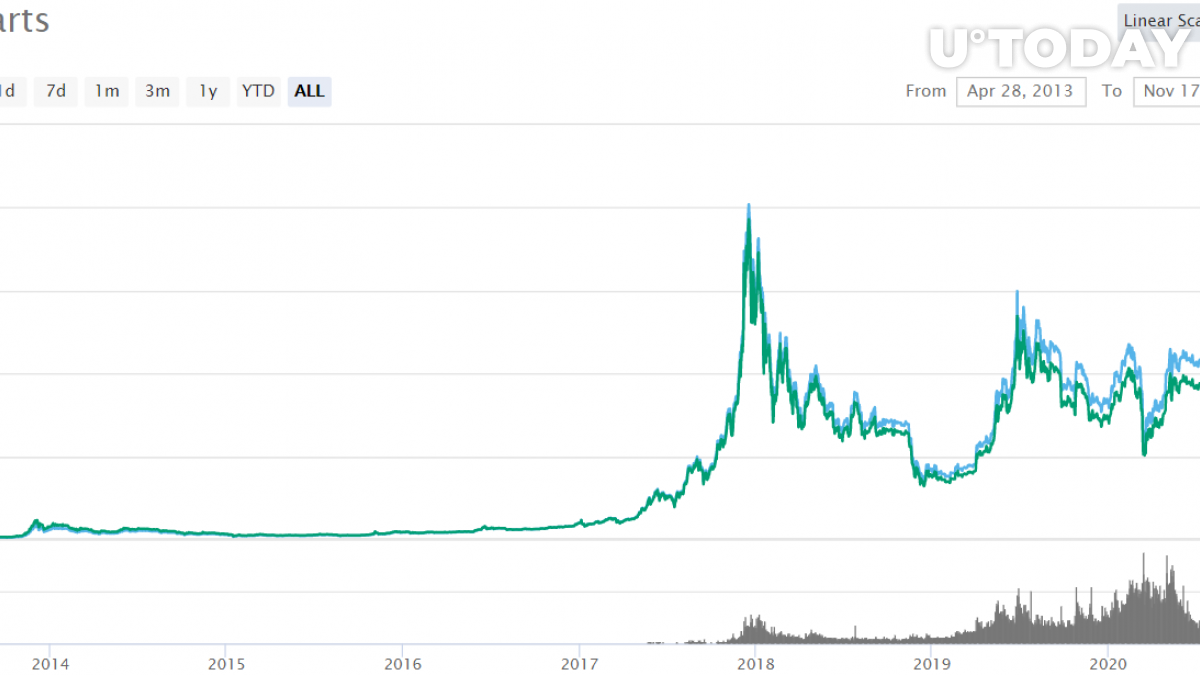 The world’s largest cryptocurrency is only down about 10 percent from its all-time high of $19,664 on the Bitstamp exchange.

Bitcoin is just billions away from trumping Mastercard

The cryptocurrency is also just billions away from catching up with Mastercard. Given that its CEO Ajay Banga is a long-time Bitcoin skeptic, surpassing the financial services giant yet again would be the ironic twist that the crypto crowd has been patiently waiting for.

The market cap of Mastercard currently stands $336 bln, with its stock trading slightly in the green. 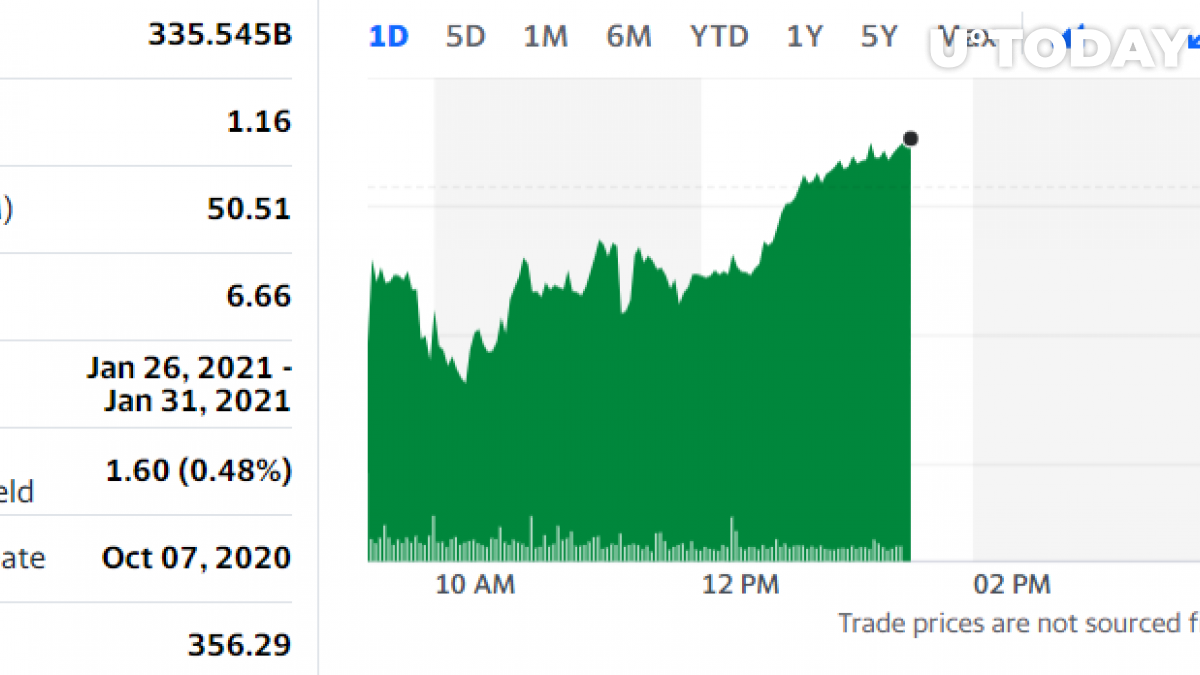 Bitcoin is also close to trouncing America’s largest bank JPMorgan Chase that is currently valued at $351.79 bln. In August, the cryptocurrency surpassed Bank of America.

Since some might argue that it’s not fair to draw parallels between Bitcoin and individual public companies, it is worth mentioning that it remains infinitesimally small compared to the $30.5 trln S&P 500 index.

The crypto king is currently the sixth-largest currency in the world, with the Indian rupee (INR) being its closest competitor.

Bitcoin’s market share has swelled to 65.9 percent, the highest point since last May, as most altcoins are scrambling to keep up with its explosive rally.

Ethereum’s market cap is currently down 58 percent from its record high of $129 bln reached in mid-January 2018.

Back to Top
Close Add new link
X
Here’s why SushiSwap is pumping?EthereumIn the past 24 hours apart from making headlines, SushiSwap gained 9.25% based on data from DeFiPulse. The project that earned a reputation as the dea…
Ethereum