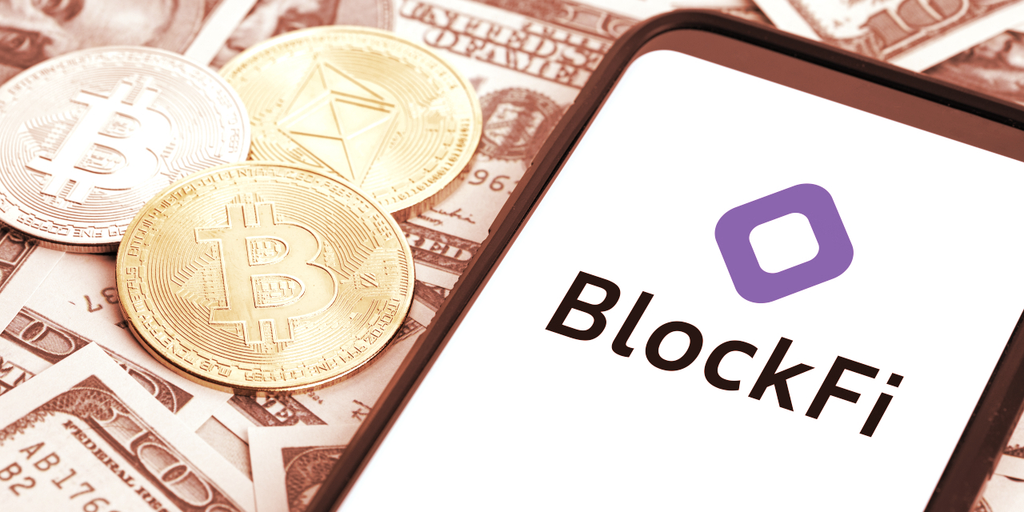 BlockFi Inc. owes more than $1 billion to three of its largest creditors, including $30 million it has yet to pay the U.S. Securities and Exchange Commission as part of the $100 million settlement that was announced in February, according to the company’s bankruptcy filing.

Altogether BlockFi owes its 50 largest creditors $1.3 billion, according to its bankruptcy filing, and has between $1 billion and $10 billion in assets and liabilities. Initial bankruptcy petitions require only that companies check a box next to ranges, but the filing did say that BlockFi has more than 100,000 creditors.

Those liabilities include $729 million owed to Ankura Trust Company, the trustee through which the company runs its BlockFi Interest Accounts as part of its agreement with the SEC to update and register the product.

BlockFi suspended registration for the interest-bearing accounts in February, then launched BlockFi Yield earlier this month after notifying the SEC in a filing. By definition, securities registered under the SEC’s Regulation D exemption are available only to accredited, or wealthy, investors.

BlockFi did not immediately respond to a request for comment from Decrypt.

The company filed its petition for Chapter 11 bankruptcy protection on Monday after weeks of speculation that BlockFi would be unable to continue operating in the wake of FTX filing for bankruptcy on November 11.

BlockFi had a lot of exposure to FTX after it received a $400 million line of credit in July, following the collapse of Terra’s algorithmic stablecoin in May.

When Terra’s UST stablecoin lost its one-to-one peg with the U.S. dollar, it wiped out $40 billion in funds. In the following months, it became clear hedge fund Three Arrows Capital, or 3AC, had what cofounders Su Zhu and Kyle Davies called an over-exposure to Terra (along with illiquid positions in staked Ethereum and Grayscale Bitcoin Trust).

BlockFi also had exposure to 3AC, but managed to stay in business because of the revolving line of credit it received from FTX. At the time, former FTX CEO Sam Bankman-Fried said he was “disappointed” more companies and investors weren’t getting involved to help struggling players in the industry. Since then, FTX has itself gone under. Bankman-Fried’s company was just weeks ago forced to admit that it did not hold one-to-one-reserves of customer funds after a bank run on the exchange caused a liquidity crisis.

Now, BlockFi owes West Realm Shires Inc., the parent company of FTX US, $275 million on its revolving line of credit. The deal included an agreement for FTX to acquire the company for a variable price of up to $240 million “based on performance triggers,” BlockFi CEO Zac Prince said on Twitter.

Yesterday we signed definitive agreements, subject to shareholder approval, with FTX US for:

1. A $400M revolving credit facility which is subordinate to all client funds, and
2. An option to acquire BlockFi at a variable price of up to $240M based on performance triggers.

BlockFi also owes another of its creditors $49 million, making them the third-largest creditor, but redacted the name and contact information, saying only that the person is a client. The only other creditor in the filing that includes some detail is an institutional loan, which shows that the total claim is for $21.7 million, but is offset by $19.4 million in collateral, meaning that BlockFi owes $2.2 million.