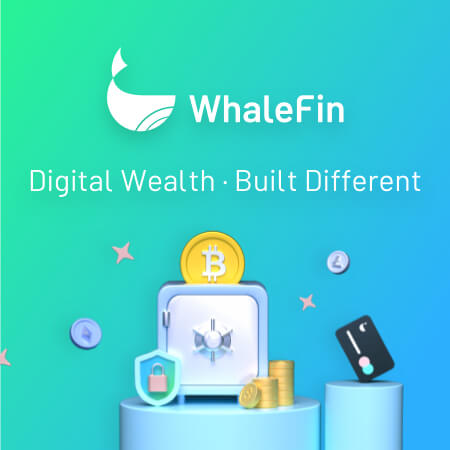 The NFT collection will feature 11 photos taken by journalists during the course of the year, Reuters reported on Wednesday. These 11 photos will be released as limited edition NFTs, totaling 10,000 copies each and will be available for free, the report stated.

According to The Block Research’s Wolfie Zhao, the 11 photos in the NFT collection memorialize landmark moments for China in 2021 including winning the first gold medal at the Summer Olympics in Tokyo and the 100th anniversary of the Chinese Communist Party (CCP).

Xinhua’s NFT collection will be issued via Zxinchain, Tencent’s government-authorized enterprise blockchain network. Tencent itself did issue NFTs on this same chain in September with the collection containing digital cave paintings from the Mogao Caves, a UNESCO world heritage site located in China’s Gansu province.

If Xinhua’s NFT launch proceeds similarly to Tencent’s, then the NFTs will not be available for trading on any kind of secondary market. Previous NFTs launches on Chinese permissioned blockchains have typically prohibited secondary selling or auctioning.