According to the chief analyst from Ava Trade and Forbes, this year Ethereum has outperformed Bitcoin by more than two times in price growth, leaving XRP behind too

Naeem Aslam, the chief market analyst from Ava Trade who also publishes his material in Forbes, believes that, during this difficult year, Ethereum has done better than Bitcoin and XRP (speaking of the first three currencies not backed by USD on the market).

Ethereum leads the way, BTC and XRP are behind

According to data published by Aslam, Ethereum has demonstrated a rise of an astounding 206 percent YTD.

The community hopes that Ethereum will launch its long-expected Ethereum 2.0 update, which will be crucial for the network and, among other improvements, it would switch ETH mining from the proof of work (PoW) to the proof of stake (PoS) consensus algorithm.

At press time, the second biggest cryptocurrency, ETH, is trading at $393.47, as per CoinMarketCap. Previously this year, ETH surpassed the $400 level several times but rolled back subsequently.

Meanwhile, the analytics provider Glassnode has reported that several ETH on-chain metrics have shown an inflow of small-scale retail investors into Ethereum. 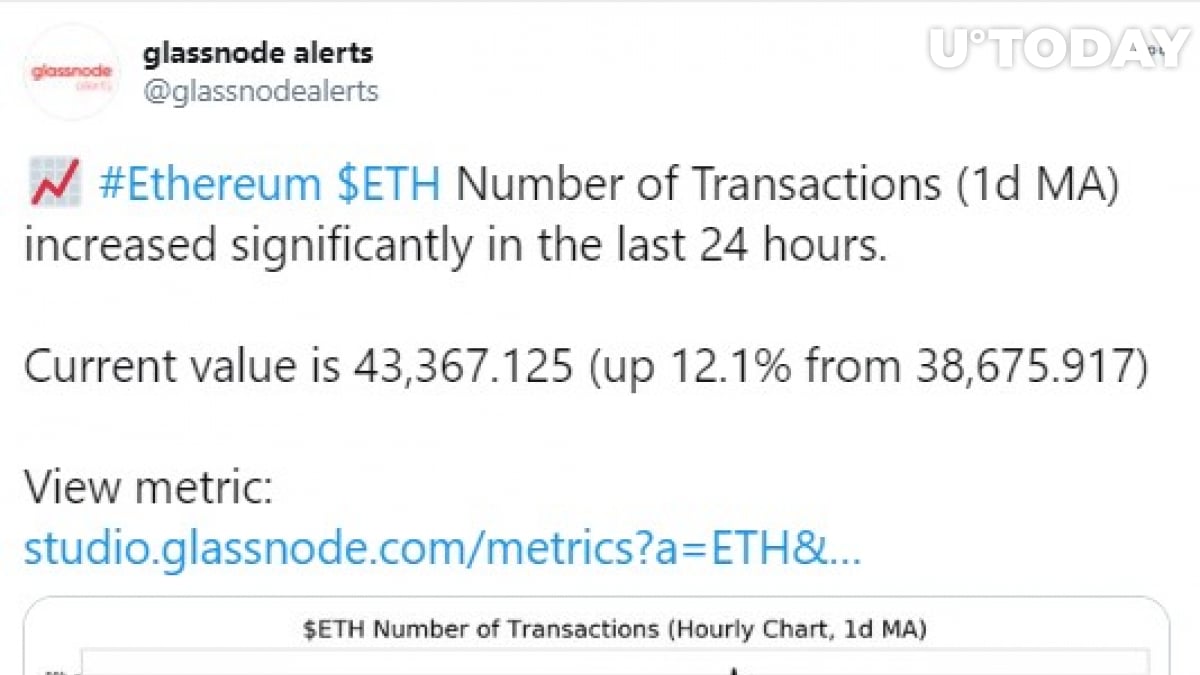 Back to Top
Close Add new link
X
Blockchain tech may reduce nuclear risks: reportEthereumCentre for Science and Security Studies, which is the research wing at King’s College London published a report on 2 November that outlined attribut…
Ethereum

Ethereum Is Best-Performing Crypto Followed by Bitcoin and XRP So Far This Year: Forbes Analyst

by Alex Dovbnya
2 min
X
Ethereum DEX Volumes in October Were Worse Than You Might Think…EthereumIn briefDecentralized exchange volume fell by nearly half in October, when accounting for unusual volume related to the Harvest Finance DeFi exploit. …