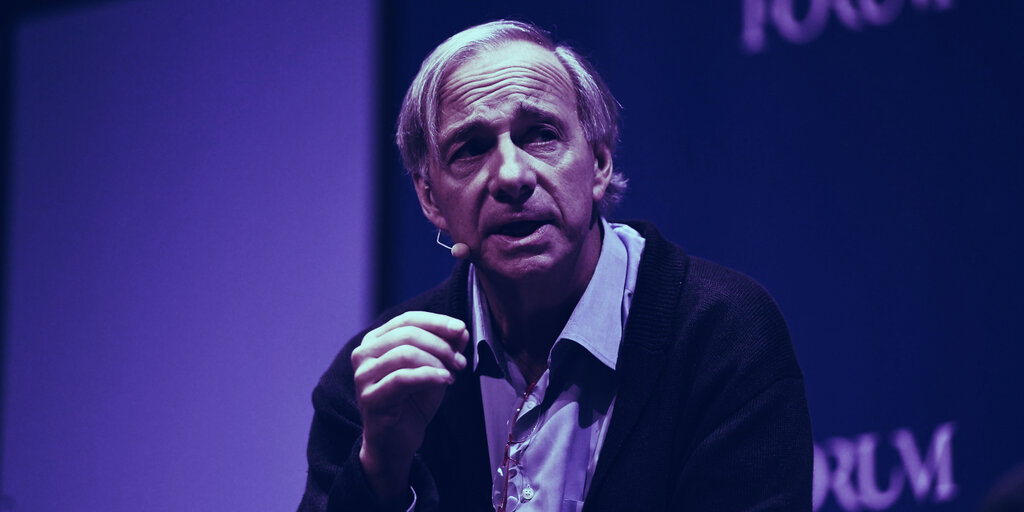 During an interview with Yahoo Finance last week, the boss of the world’s biggest hedge fund, Bridgewater Associates, said that Bitcoin was not a good investment because governments would eventually “outlaw” it.

He added that the cryptocurrency’s volatility also makes it a bad investment compared to gold.

But the crypto community was quick to shoot down Dalio. A thread on Twitter by Moon Capital, which runs wealth dashboard SatWorth, set off the debate.

The tweet criticized Dalio’s theory, saying “if someone is presenting this argument, they’ve conceded that Bitcoin is the world’s most valuable monetary good ever discovered. They understand that Bitcoin will become so incredibly valuable that it may threaten government itself.”

It added: “Banning Bitcoin wouldn’t kill bitcoin. You’d have to physically find every Bitcoiner and destroy their computer(s) to kill Bitcoin.”

CEO of crypto exchange ShapeShift, Erik Voorhees, likewise chimed in on the debate. He seemingly concurred with Dalio that governments may indeed try to outlaw Bitcoin but added that such a ban would ultimately fail.

Paul McNeal, chief curator of news website, The Crypto Curator, told Decrypt: “I believe Dalio is not as educated as he should be to make statements like this.”

He added: “I do not see how the government can put a ban in effect that can be enforced. I believe that the government will try to put regulation in place to control it—that’s the best they can do at this point.”

Crypto investor and founder of Bitcoin.com Roger Ver differed from his colleagues, however. Such a ban is “already happening,” he told Decrypt.

“The IRS decreed that Bitcoin is not money, and all the small blockers did everything they could to help the IRS make sure that Bitcoin never did become money,” said the Bitcoin Cash proponent.

In a message to Decrypt, Moon Capital doubled down on Dalio: “I still wouldn’t be surprised if he [Ray Dalio] owns a small amount of Bitcoin just in case his analysis is off. If he doesn’t then he’s clearly not following one of his own principles—open-mindedness.”

Who knows—maybe Dalio is scaring off potential investors so he can HODL all that Bitcoin to himself.

Back to Top
Close Add new link
X
The crypto fund that has been shorting Chainlink (LINK) since $5 has returned…EthereumMonths ago, a Twitter account called “Zeus Capital” was registered, along with a respective web page. Zeus Capital claimed to be a cryptocurrency …
Ethereum