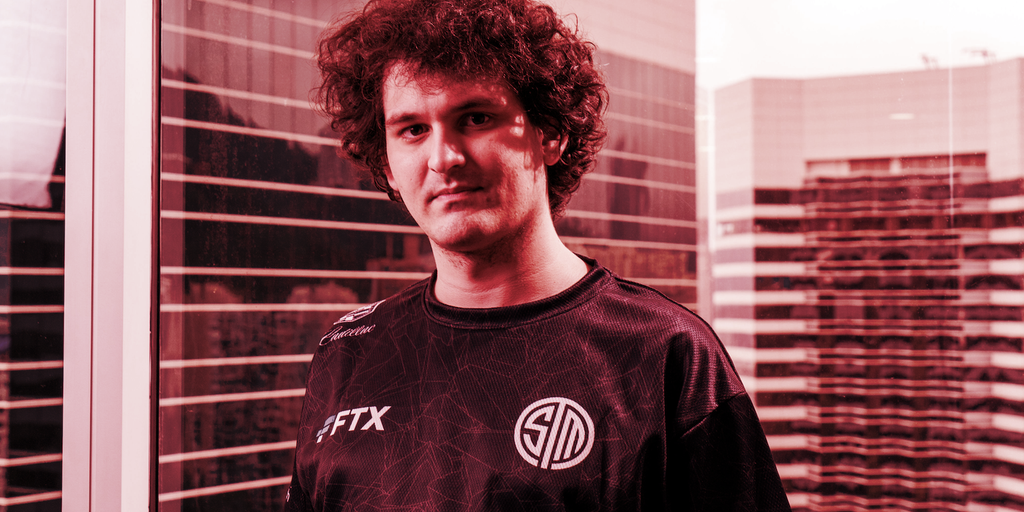 Since the launch of FTX in 2019, Bankman-Fried has openly supported Democratic candidates. In 2020, Bankman-Fried was one of the largest donors to the campaign of now-President Joe Biden, with $5,220,000 from FTX US and $6,242,800 from Alameda Research.

“All my Republican donations were dark,” Bankman-Fried said, citing the Citizens United Supreme Court case. “In practice, no one can fathom the idea that someone actually gave dark [money],” he said.

According to the political finance tracking website Open Secrets, “Dark money” refers to spending meant to influence political outcomes where the source of the money is not disclosed.

Bankman-Fried says he donated dark money to avoid public scrutiny and have reporters “freak the fuck out if you donate to Republicans,” calling them super liberal and saying he didn’t want to have that fight. Bankman-Fried also said that he gave in the primaries because that is where there are good candidates versus bad candidates—unlike in the general election.

Related:  Market Strategist Predicts Gold Will Be the Top Performer in 2023 Over Cryptocurrencies and Equities – Bitcoin News

Bankman-Fried did not explain what he considers a good or bad candidate in the interview.

Bankman-Fried also addressed rumors that he helped Ukraine launder funds for the Democratic Party, an accusation that FactCheck.org, a nonpartisan nonprofit for voters, calls false. “There is no evidence to support the claim that Ukraine invested in or gave money to FTX,” the group said in an article debunking the conspiracy theory.

“I wish I were a part of an international conspiracy that interesting,” Bankman-Fried said, adding that he does not know why Ukraine would launder funds for the Democratic Party or in which way someone would launder the funds.

Since the collapse of FTX, several U.S. officials have called for investigations into Bankman-Fried and his former company. The U.S. House Financial Services Committee called Bankman-Fried to testify in Washington on December 13, 2022.