This is the highest level the flagship cryptocurrency has reached since Jan. 7, 2018.

Bitcoin currently boasts a market cap of $316 bln, with more than 99 percent of its holders currently being in the money, according to data provided by IntoTheBlock.

A bullish setup has been completed

NorthmanTrader’s chief market strategist, Sven Henrich, has taken to Twitter to point out that Bitcoin has now reached his target of $17,000.

Read Also:   MyEtherWallet founder weighs in on the most crypto-friendly country

Back in August, he spotted a bullish inverse head-and-shoulder setup that has now successfully played out. 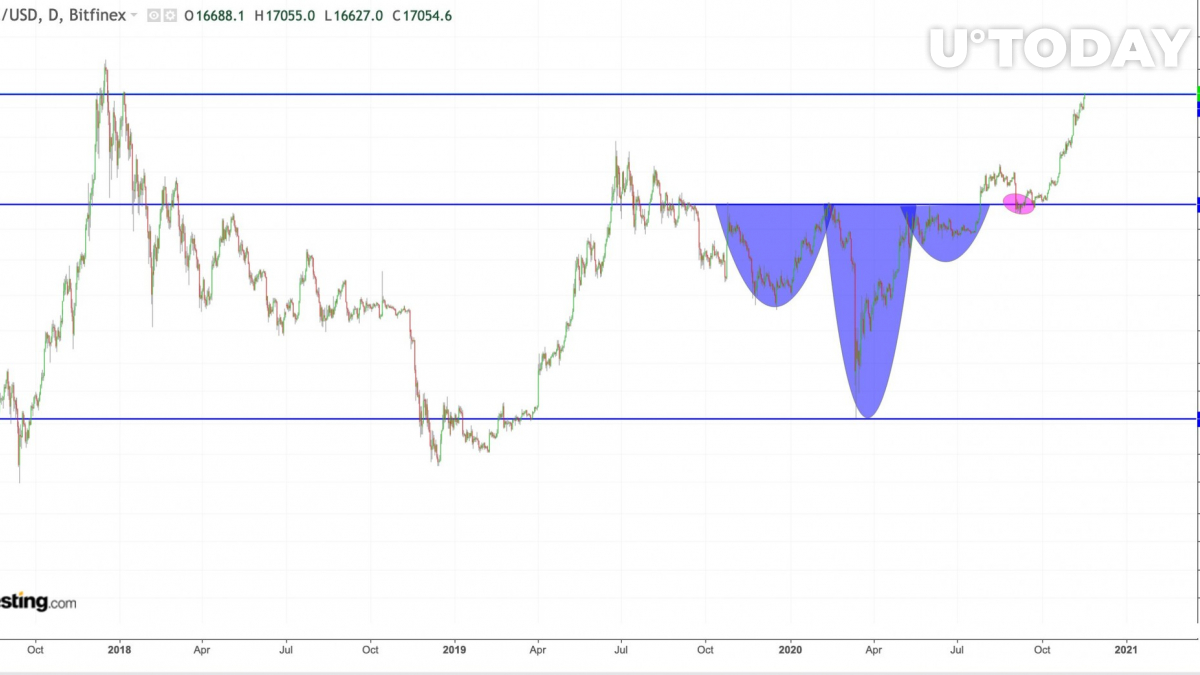 No coins left to dump

With such market players as MicroStrategy and Grayscale absorbing Bitcoin’s supply, exchanges have seen their Bitcoin reserves drying up at a rapid pace.

NuggetsNews CEO Alex Saunders notes that the number of transfers to exchanges is actually falling this time around, not increasing, which is leading to supply-side scarcity. 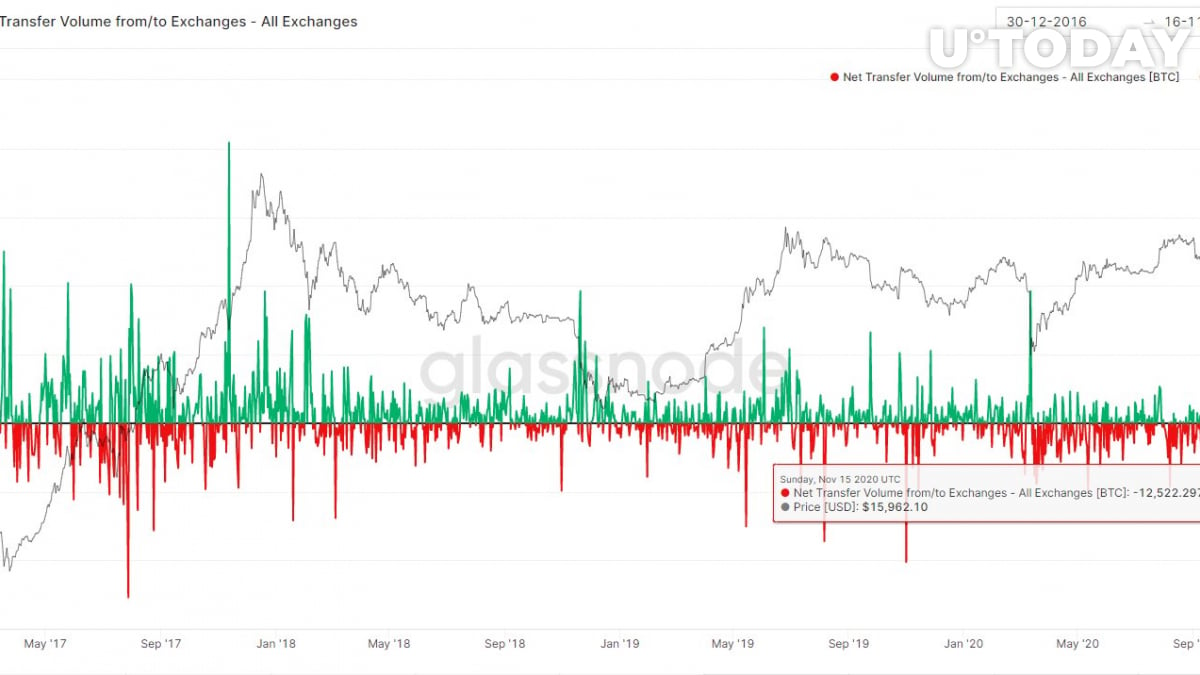 While Bitcoin’s fervent bull run in late 2017 was among the most popular topics at Thanksgiving tables that year, cryptocurrency’s recent rally has mostly remained under the radar.

eToro’s Guy Hirsch told Bloomberg that Bitcoin was grinding higher at a “snail’s pace” because this uptrend is far less speculative:

This rally is clearly different in a number of ways.

According to Google Trends data, search interest in Bitcoin is only at 11 percent relative to its peak popularity in December 2017. For comparison, it was at 24 percent in June 2019 when the top crypto was trading below $14,000. 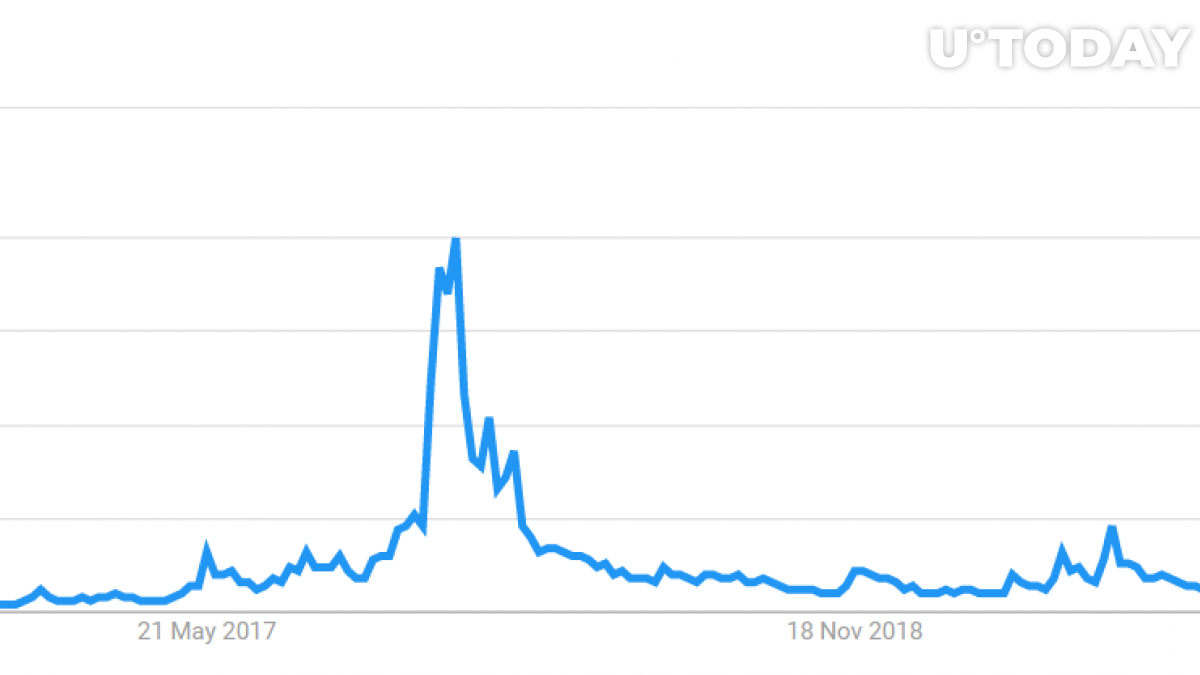