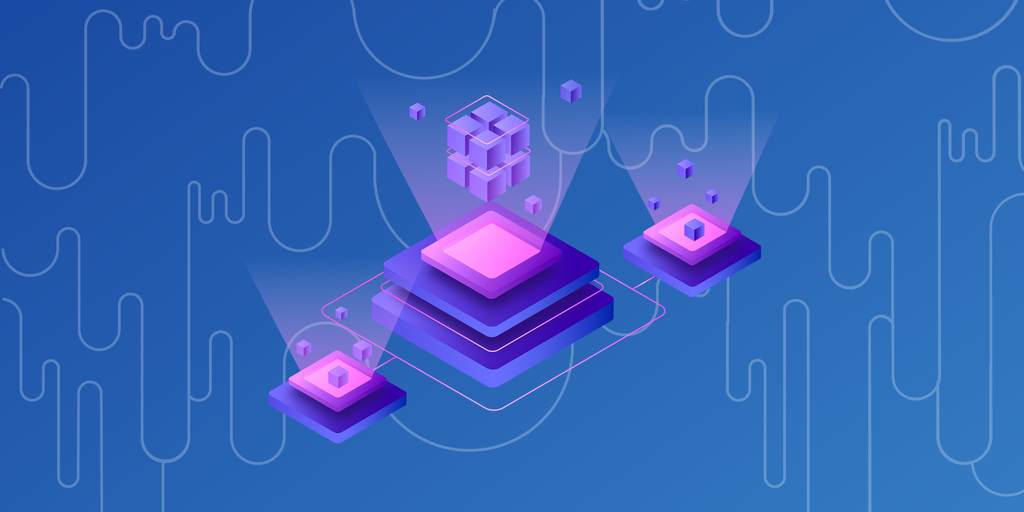 Ethereum is not just a blockchain, like Bitcoin; it is a platform. This means that other tokens can run on it, and decentralized applications (dapps) can be built on it.

Ethereum has a set of standards called ERC20 that allows developers to create their own tokens inside the Ethereum network. It’s provided an easier route for companies to develop blockchain products instead of building their own cryptocurrency.

Some tokens, like Uniswap’s UNI token, are set to remain ERC20 tokens; other cryptocurrencies, such as Binance Coin, have since swapped to their own blockchains.

What are ERC20 tokens?

ERC20 tokens are the most commonly used tokens on the Ethereum network. They are designed to be used for paying for functions and are known as utility tokens. They can also be used to pay for goods and services.
These tokens are:

EOS, Tron and VeChain were all originally issued as ERC20 tokens and have now converted to their respective mainnets.

What ERC20 did for blockchain

Ethereum’s developers noticed that inside their ecosystem dozens of people were creating their own tokens. But there was a problem: it was becoming increasingly complicated for those tokens to interact with each other.

Ethereum decided to create a standard, a set of rules every token on the network had to abide by, and ERC20 was born.

Find out more about ERC20 in our article on Ether, Gas and ERC20.

That has led to some tokens becoming so valuable they are now among the biggest 20 cryptocurrencies being traded currently.

How to buy and store ERC20 Tokens

Many ERC20 tokens are tradeable on cryptocurrency exchanges such as Coinbase and Binance. You’ll also need a cryptocurrency wallet that can store Ethereum tokens; either a software wallet such as MetaMask, or a hardware wallet.

What cryptocurrencies are based on the ERC20 standard?

More than 300 cryptocurrencies are based on the ERC20 standard and run on the Ethereum network. Here are some:

OmiseGO and Vitalik Buterin, co-founder of Ethereum, donated $1 million to a refugee scheme in Uganda in March, 2018.

What are the disadvantages of ERC20 tokens?

What other Ethereum standards are there?

Other Ethereum standards have been created for different reasons. Here are some, in various stages of development:

The future of ERC20 tokens

Every blockchain platform is being hyped as the next “Ethereum Killer,” but Ethereum has managed to keep its place just behind Bitcoin.

ERC20 tokens are widely used and their traction will continue as long as Ethereum maintains its status. If anything, their biggest threat is from the enemy within: new Ethereum standards. When it comes to natural selection, they’ll need to be the fittest to survive.

What Are ERC-20 Tokens? | The Beginner’s Guide