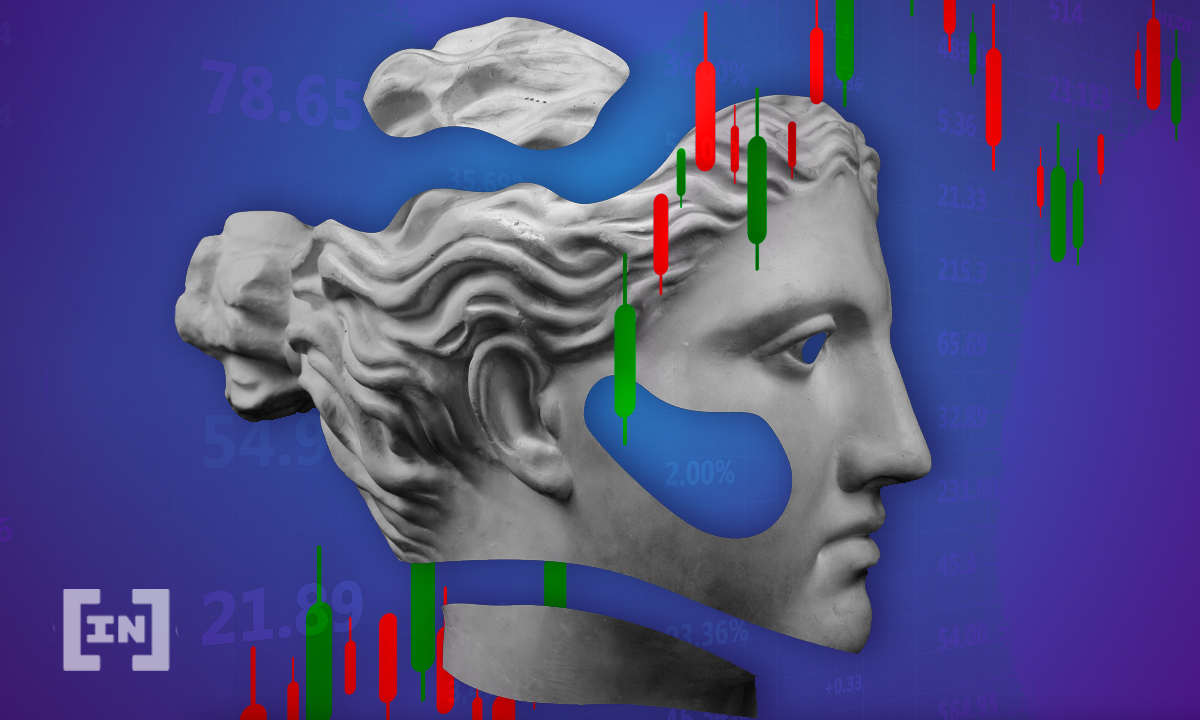 Binance posted a press release on Twitter announcing that it had taken a snapshot of user XEM balances. The snapshot will be used for distributing XYM in the upcoming airdrop.

The NEM Network plans to release its new Symbol network on Mar. 15. It will run in separately from the old network, and the team will maintain both networks. It does use a new token, called XYM. XEM will still be used on the old network.

To get the new network in gear, NEM will airdrop XYM to XEM holders. The snapshot for this was taken by Binance on Mar. 12, and the exchange confirmed on Mar. 13 that the snapshot was a success.

by Douglas Smith
3 min
X
Boom for OVR NFTs: 5,000 OVRLand sold every dayAltcoinIt’s a well-known fact that 2021 is the year of the Non Fungible Tokens (NFTs) and that’s probably one of the reasons why Italian project OVR is s…
Choose A Format
Poll
Voting to make decisions or determine opinions
Story
Formatted Text with Embeds and Visuals
List
The Classic Internet Listicles
Meme
Upload your own images to make custom memes
Video
Youtube, Vimeo or Vine Embeds
Audio
Soundcloud or Mixcloud Embeds
Image
Photo or GIF
Gif
GIF format